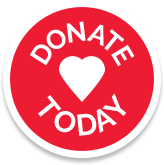 Current Board of Directors 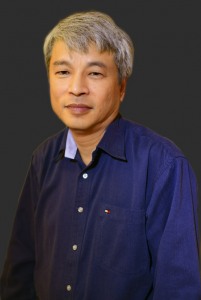 Kuo Wong grew up in Vancouver and has over 30 years experience as a successful entrepreneur in the residential construction industry. He designed and built residential projects across Greater Vancouver.

He was introduced to the Villa Cathay Care Home community when his mother was admitted as a resident in 2015. Since then, Kuo has continued to be a tremendously active and committed volunteer. He has been a strong community advocate in Vancouver and Richmond.

Kuo brings a wealth of contemporary governance and accountability skills to Villa Cathay. 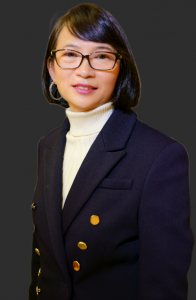 Dr. Vivian Lo received her PhD. at SFU and Masters in 2 Universities in England. She majored in Psychology and obtained the Final Diploma at the Chartered Institute of Linguists in the UK. She is very enthusiastic about serving the community and is passionate about education and publishing, having published many articles in 5 different countries. She has published five books on topics of education and counselling and a series of Mandarin textbooks for children. She is also a certified art therapist in BC and has currently established an education and counselling centre in Richmond. 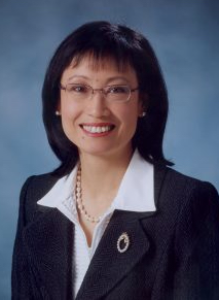 Dr. Ling is a graduate of UBC’s Faculty of Dentistry and is currently a part time clinical associate professor. She gained her B.Sc. in Biochemistry from UBC prior to her dental training. She serves on the National Dental Examination Board as examiner. She is also a Fellow of the Pierre Fauchard Academy and the International College of Dentists. She has actively promoted education and organized dentistry for over 20 years. 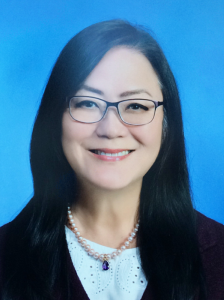 Ms. Donovan, a graduate of UBC and SFU, is a recently retired SFU Faculty Associate (instructing post-graduate programs). Her 20+ years in education also includes teaching Business and ICT in Richmond, BC, while mentoring teachers for SFU. Facing challenges with her own aging parents, she was immersed in their complex and diverse needs. Consequently, she respects the experiences of the sandwich generation, and recognizes the patience, nurturing environment, and quality care that Villa Cathay can offer them. 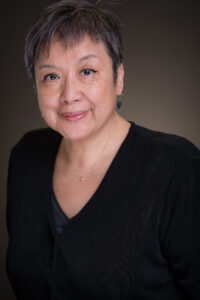 Eva dedicated her career in social services and community mental health for 38 years.

Eva grew up in Hong Kong, eventually completed high school in Vancouver before receiving her Bachelor and Master Degrees in Sociology, Social Work and Counselling at the Washington State University.  She returned to Vancouver and started working at the Downtown Eastside and Chinatown.  She worked in community mental health with Vancouver Coastal Health for 33 years before she retired.

During the CoVID pandemic, Eva cared for her elderly father and learned first hand the difficulties of seniors living in senior housing and care facilities.  With this new awareness of the plight of seniors in care facilities, Eva hopes to apply what she learned to assist in enhancing senior care for the residents of Villa Cathay. 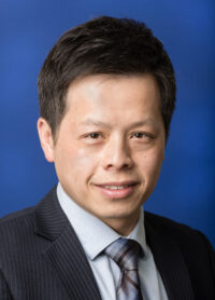 Raymond is a Chartered Professional Accountant with over two decades of diverse professional experiences in different sectors such as non-profit organization, public institution, public accounting firm and private industries.

Raymond is very passionate about elder care and mental health. In fact, he started his career in Vancouver working at Villa Cathay after obtaining his Bachelor of Science degree in Dietetics from UBC. He has served the food service department of Villa Cathay for 5 years before he pursued his accounting profession with KPMG, a global professional services firm.

Raymond is now a Senior Finance Manager at the University of British Columbia (“UBC”) providing strategic financial management to the Stewart Blusson Quantum Matter Institute. After 16 years since he left Villa Cathay, Raymond is honoured to have the opportunity to serve Villa Cathay again in 2021, and this time, as a board member and a member of the Finance Committee. 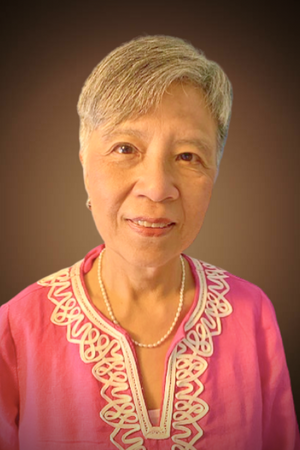 Ms. Wong is hopeful that her experience in community work and corporate governance will be useful to the Villa Cathay Board. 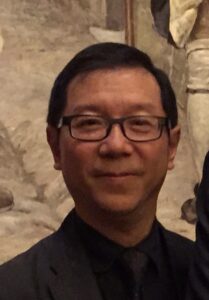 After 30 years of service with the City of Vancouver, Baldwin recently retired in his role as Senior Social Planner from the City.

Over the years, Baldwin’s work focused on strengthening civic inclusion and equity especially in the areas of multiculturalism, anti-racism and immigrant integration in the City. Highlights included convening the groundbreaking ‘Vancouver Dialogues Project’ fostering stronger relationships between Indigenous and Immigrant communities, and the ‘Vancouver Local Immigration Partnership’ which engaged a broad range of local organizations to improve the wellbeing of immigrants and refugees.

In 2017, Baldwin led the civic initiative researching on historical discrimination by the City government towards people of Chinese descent’. The final report adopted by Council led to the historic public apology in 2018 by Vancouver City Council to the Chinese Canadian community in Vancouver. As a follow-up to the City apology, Baldwin co-led the Chinatown revitalization initiative with the goal of having Chinatown designated as a UNESCO World Heritage Site.

For volunteer work, Baldwin is a former chair of the BC Provincial Multiculturalism Advisory Council, and has served on the boards of Leadership Vancouver, Coast Mental Health Society, and the Vancouver Recital Society, among others. 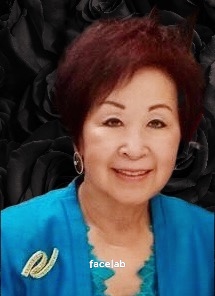 Before my retirement in 2018, I had worked in various capacities in many mainstream care homes and later assumed the position of Executive Director at S.U.C.C.E.S.S. Multi-Level Care Society (MLC) in 2001.

I firmly believe in providing a continuum of services for the Chinese seniors and creating a Campus of Care whereby the seniors can move from one level to the other within the same environment when their health need level changes. During my years at MLC, I have assisted the organization to create a campus of care consisting of a care home, an adult day center and an assisted living at the Vancouver site. Other development includes an assisted living and adult day center in Richmond.

I am honored that I can join the board and I am looking forward to working with the Board and the staff to provide better and more services for the Chinese seniors in need.

The Founding Board Members

Villa Cathay Care Home Society was incorporated under the BC Society Act as a non-profit organization in 1975. A group of dedicated volunteers, comprising of Chinese professionals and entrepreneurs, formed the Society and acted as the founding board that led the development of the Villa Cathay Care home to provide residential care to serve the community. 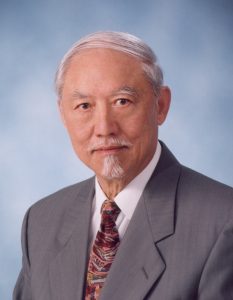 Dr. Harry Fan
Dr. Fan was one of our founding members and the first board chair.  He was a retired attorney and practiced law in Vancouver, BC starting in 1958.  He was the first Chinese to graduate from a Canadian law school, and acquired a J.D. from UBC.

Dr. Fan’s heart was in serving the Chinese community, especially new immigrants, the marginalized, and seniors housing.  In addition to Villa Cathay, he served on the board of several community associations, including the Chinatown Merchants and Property Owner’s Association, the Christ Church of China in Vancouver, the World Lotus Light Charity Society, the Chinese Benevolent Association of Canada, the Chinese Cultural Centre in Vancouver, and many other social, educational and religious associations.

Dr. Fan passed away in 2018. We are forever in his debt; he will be forever in our hearts. 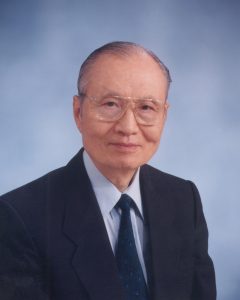 Dr. Hsu was a retired anaesthetist, who practised in the Greater Vancouver area for 25 years.  As a long serving Board member at Villa Cathay, he was a tireless advocate for high quality, affordable care for seniors. He established the Hsu & Hsieh Foundation which provides annual grants to support charitable agencies and non-profit organizations across the province.

Dr. Hsu passed away in 2018. Our residents and their families are truly grateful for the enduring community he created over forty years ago. 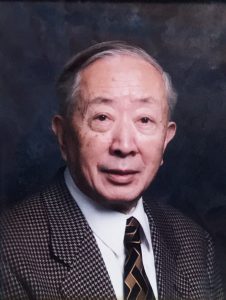 Henry Loh had a business degree from Columbia University, a diploma from the Wharton School of Business, and many years of experience running an import and distribution business with his wife Josie. He was delighted to contribute his expertise and to serve on the board with many of his special friends.